In England we visited Chawton House (which had been owned by Jane Austen’s brother) every chance we got. It was our home away from home. Every winter the house would close and we would count the days until it opened again.

Because of our frequent visits we became close with Jeremy Knight (Jane’s fourth-great nephew) who’d grown up there. One winter he called us to tell us the snowdrops were blooming and invited us to come walk around the grounds and marvel at the crisp, white, bell-shaped blooms. 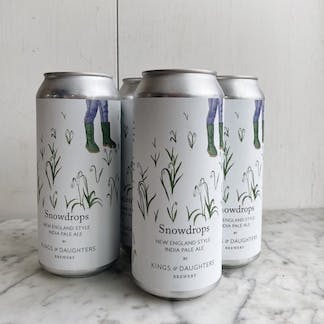